Carrots and Celery and Priming People to Kick-Ass

Do you recall a few years ago when (then) NYC Mayor, Michael Bloomberg, initiated a proposed ban on the sale of large-sized sugar-sweetened beverages such as sodas, sweetened teas and coffees, as well as energy and “fruit” drinks? 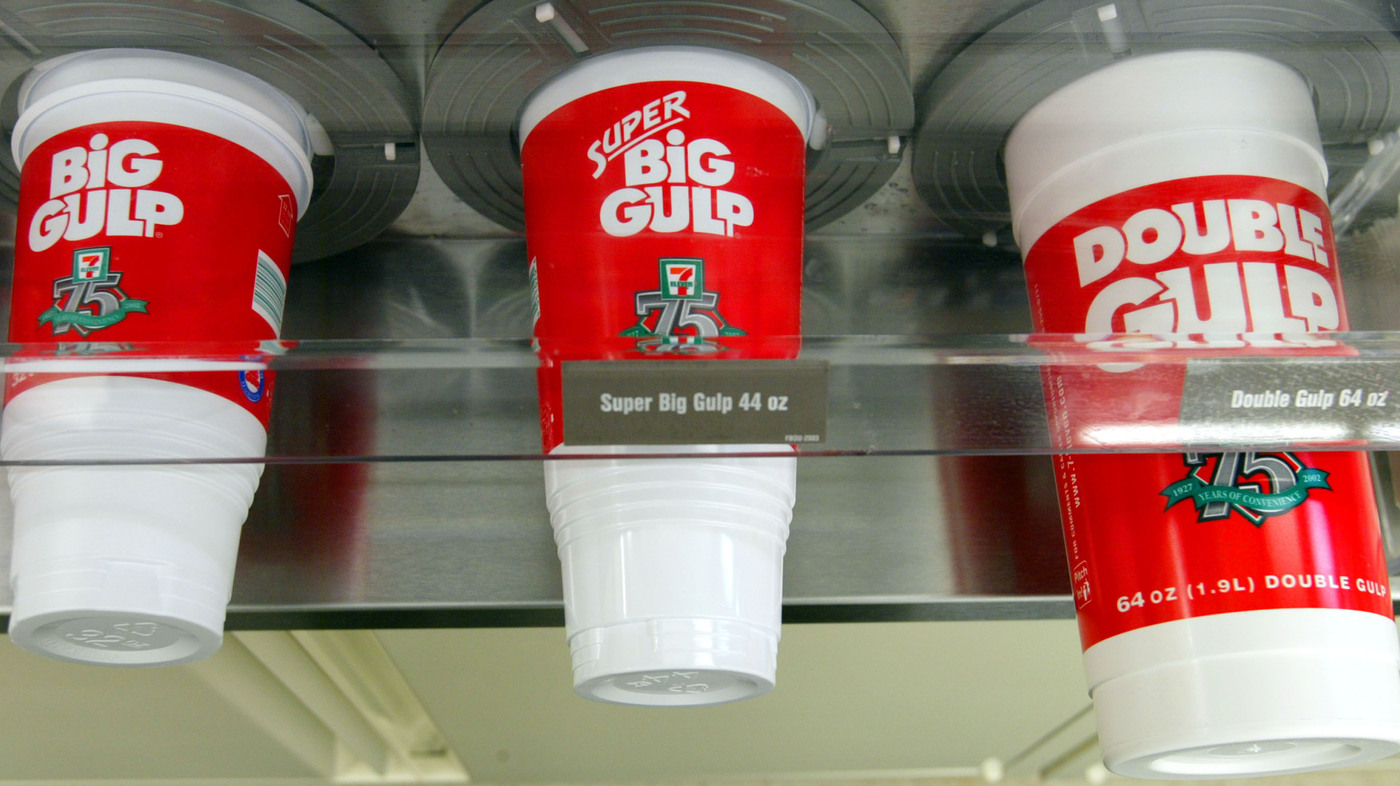 The idea was that by prohibiting restaurants, delis, sports arenas, movie theaters, and food carts from selling sugary beverages larger than 16 oz – with a hefty fine of $200 for failing to downsize – people would be less inclined to drink copious amounts of said beverages.

What’s more, they’d be healthier, happier, smile, and say “good morning” as they passed one another on the street 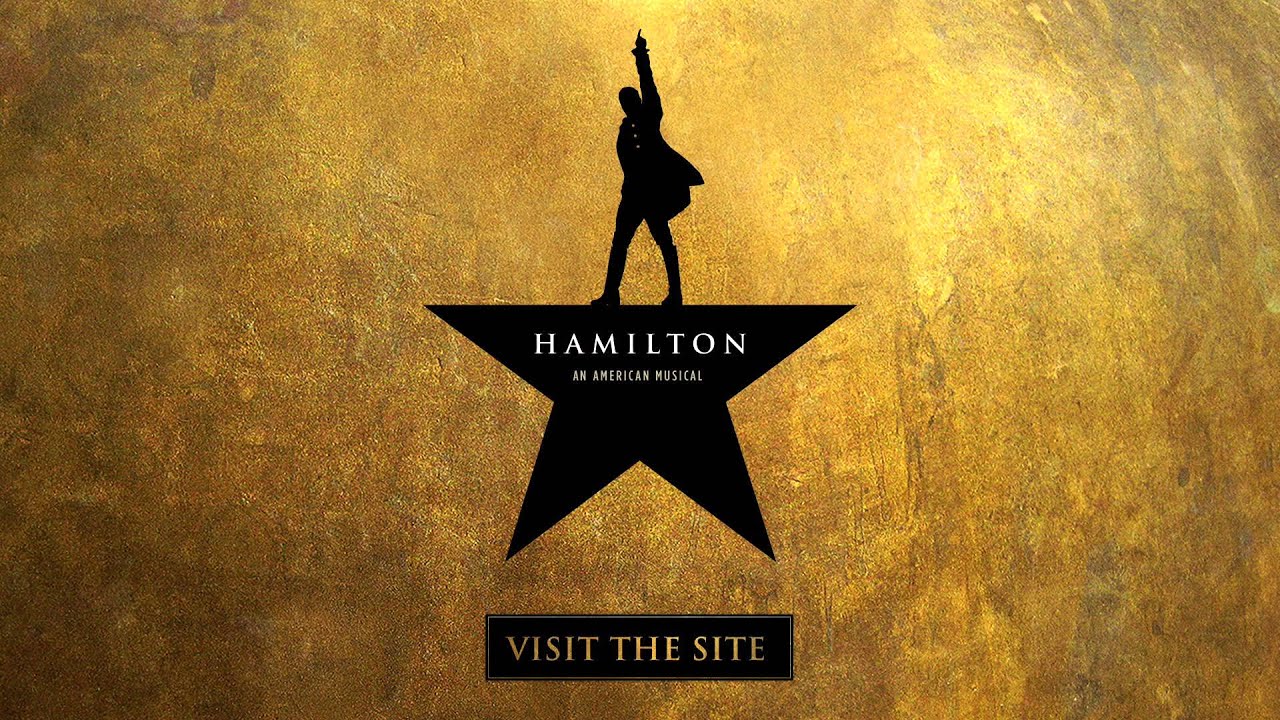 Second: People in general, whether we’re referring to NYC or not, hate being told what they can and cannot do.

When this happens, we revolt.

Just look at teenagers. We tell them not to drink alcohol and not to have sex and we usually end up with more costly and less than ideal consequences.

In much the same way, the soda experiment didn’t work. It’s a topic I first heard a handful of years ago from Dr. Gnel Gabrielyan of Cornell University’s PHENOMENAL Food & Brand Lab.

In short, he brought up a litany of valid points with regards to our food biases and how (ir)rational we tend to be when it comes to the decisions we make.

Let’s just say the food industry is sneaky and shady as f*** when it comes to marketing their products. Portion distortion and how that interplays with recommended serving sizes comes into play here.

Likewise, ever notice how many sugary cereals have their characters looking down?

Do you know why?

It’s to target the kids looking UP at the shelves. They feel the character on the box is looking at them.

“Tell your mom to buy me little Johnny. No, beg her. Fall to the ground and scream and flail your legs until she submits. Do it. DOOOOOOOOO It.”

I mean, talk about brilliant marketing.

However, one point I remember Dr. Gabrielyan highlighting which I felt helped explained the phenomena of what happened during the soda experiment above (and why it failed so miserably) is the concept of REACTANCE.

“Reactance is a motivational reaction to offers, persons, rules, or regulations that threaten or eliminate specific behavioral freedoms. Reactance occurs when a person feels that someone or something is taking away his or her choices or limiting the range of alternatives.”

Basically, you tell someone that they can’t do “x” or that they have to do “y,” and they’re going to get a little irritated.

Possibly punch you in the face. Who knows.

Another point Dr. Gabrielyan touched on was the idea of framing.

“The framing effect is an example of cognitive bias, in which people react to a particular choice in different ways depending on how it is presented; e.g. as a loss or as a gain.”

A quintessential example of framing would be the North Dakota Wine Experiment. 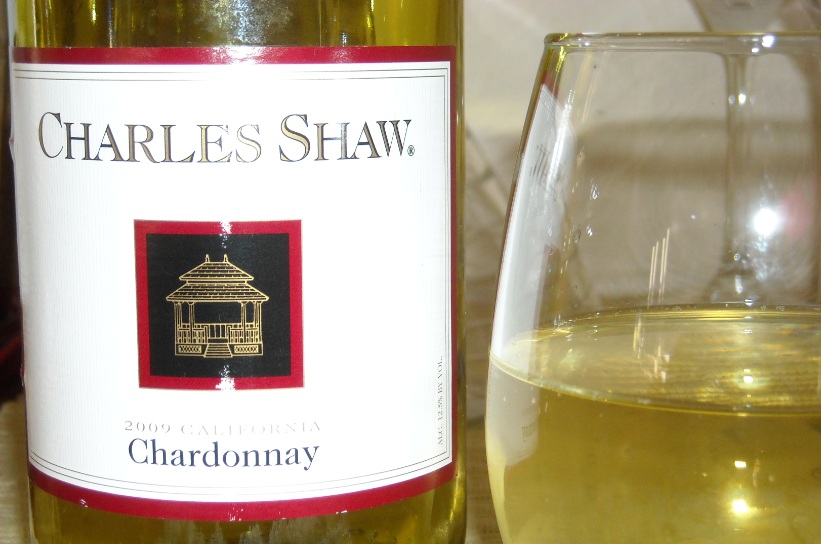 How we “frame” a product or service can absolutely effect its perception by the consumer.

Another Jedi mind-trick to consider when attempting to change people’s perceptions or behaviors is the concept of priming.

“Priming is an implicit memory effect in which exposure to one stimulus (i.e., perceptual pattern) influences the response to another stimulus.”

While a bit sensationalistic, here’s a good example from the Will Smith movie, Focus:

Another great example of priming people is a well-known grocery store study whereupon the premise was this: Can exposure to healthy samples lead to healthier shopping?

Note to self: Figure out ways to “prime” my wife into buying me an Xbox for Xmas this year.

Even cooler (and bringing this whole conversation full circle), another well-known and relevant study to bring to light is one where participants were given a carrot prior to sitting down to eat at a restaurant to see if it would increase the likelihood of them making “healthier” good choices.

It didn’t go quite as planned, because, as we learned above, people don’t like being told what to do, and more to the point, people like CHOICES.

Not many people accepted the carrot(s).

The next layer to the study was to then offer participants a choice of either a carrot or celery. More participants grabbed a vegetable prior to sitting down to dinner and subsequently were “primed” to ingest more vegetables at dinner.

How Can We Frame & Prime Our Clients?

As personal trainers and coaches, anything we can do to set our clients up for a higher rate of success and enjoyment in their training, the better.

1) Allow your clients to choose their main lift of the day. Squats or deadlifts?

2) Allow them to choose the variation of the lift: Back Squat vs. Front Squat? Sumo Deadlift vs. Trap Bar Deadlift?

3) Allow them to choose their mode of exercise: Barbells only? Kettlebells?  Maybe they dig Landmine exercises?

4) I often like to give my clients a window at the end of their training session to do whatever they heck they want. If they want to thrash their biceps, go for it. Add in some additional glute work? Go! Push the Prowler around (you psycho), have at it. Turkish get-ups dressed as He-Man? Whatever floats your boat, dude.

4) Here’s a cool trick I did with one of my female clients this week to “prime” her into lifting more weight. After a “top set” of deadlifts I was like “that looked awesome. Easy! Wanna maybe add 5-10 lbs and up the ante on your next set?”

I gave her the choice to stay put or go heavier. Either way it was a win, but she chose correctly…and added weight.

Giving your clients a sense of autonomy and control over their own training is a powerful tool in their long-term success.

Don’t get me wrong, you should still be the boss. They’ve entrusted you to coach them and write programming that best fits their needs and goals.

However, it’s never a bad thing to give them a little of what THEY want.

Even better: Provide them a sense of choice.

Ask Me Anything - The Balanced Life

Coupon for Samsung TV give 10%

4 Secrets For Growing Your Glutes

How To Make Your Programs Programs Your Clients Will Actually Follow

Carrots and Celery and Priming People to Kick-Ass